May is always a busy time of year because of class parties, award ceremonies, exhausted children that have checked out mentally, and etc. This year was no different.  One of these days I hope to be finish blogging about May festivities. 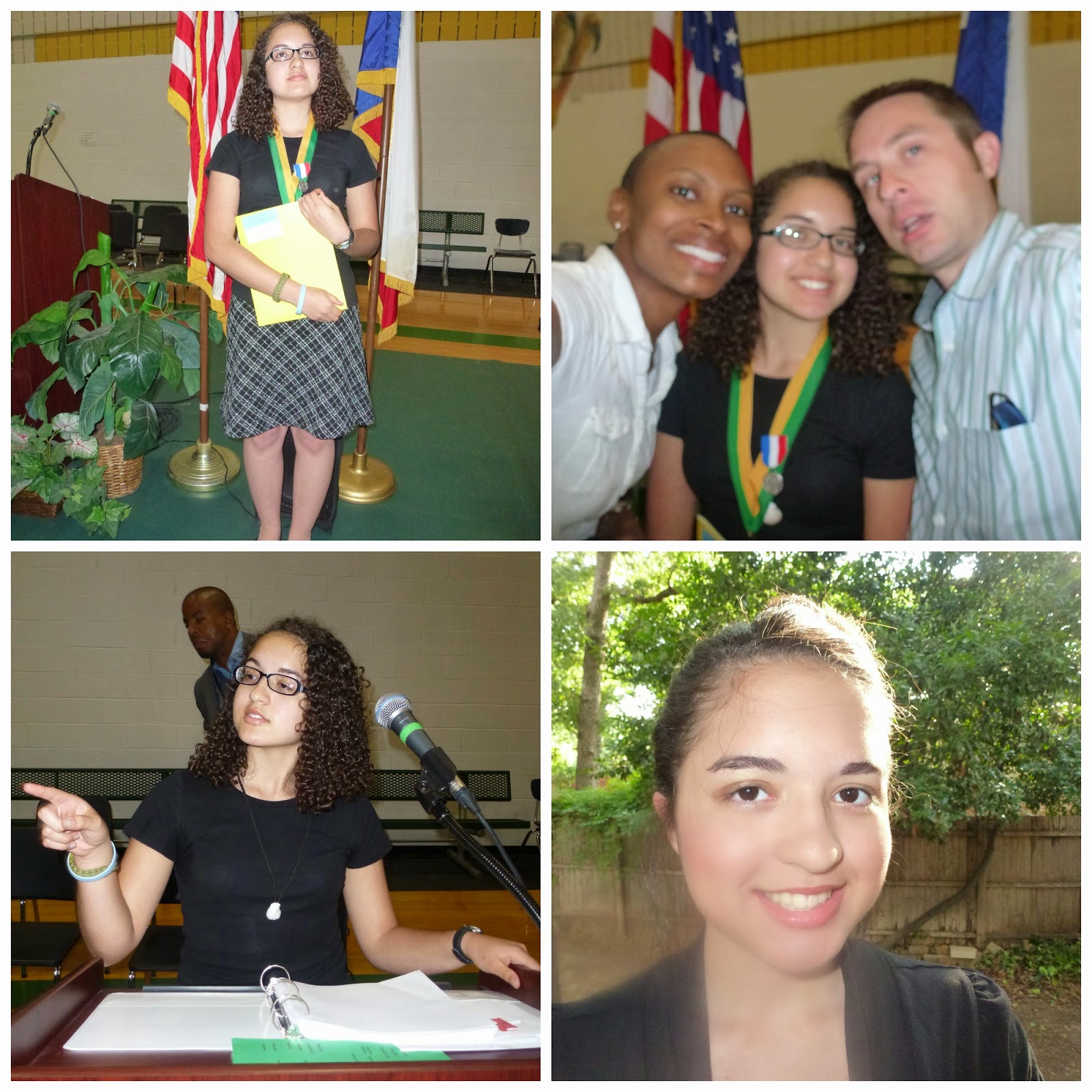 I have to admit that this years awards ceremony was SO much fun.  We love Elizabeth.  But we can only hoot and holler for so long.  She received so many awards and eventually we were just graciously clapping for her.  That's when Jeremiah came up with an idea.  As she kept receiving awards, he started to dance...in his seat!  Then we had the following conversation:

Me (in a very loud whisper):  What are you doing?! Knock it off!
J: No way, man.  Dancing is way better than clapping!
Me: WHAT?!
J: Absolutely!  Just like Shawn and Gus on Psych.  They dance when something cool happens so I'm dancing, too!  Come on...dance with me!
Me: Well hold on!  Who's Gus and who's Shawn?
J: Good point. It doesn't matter.  Just start dancing!

He had me laughing so hard that I had to bury my face in my hands.  I never did dance because if Jeremiah got thrown out, Liz still needed a cheerleader to be present.  By the way, Jeremiah danced through our entire conversation and until the ceremony was over.

One more thing, the bottom right picture is before her choir banquet.  My mom did her hair and makeup and Jeremiah's mom took her shopping for the dress.  She received awards at the banquet, too.  Thanks goodness it was for students only. 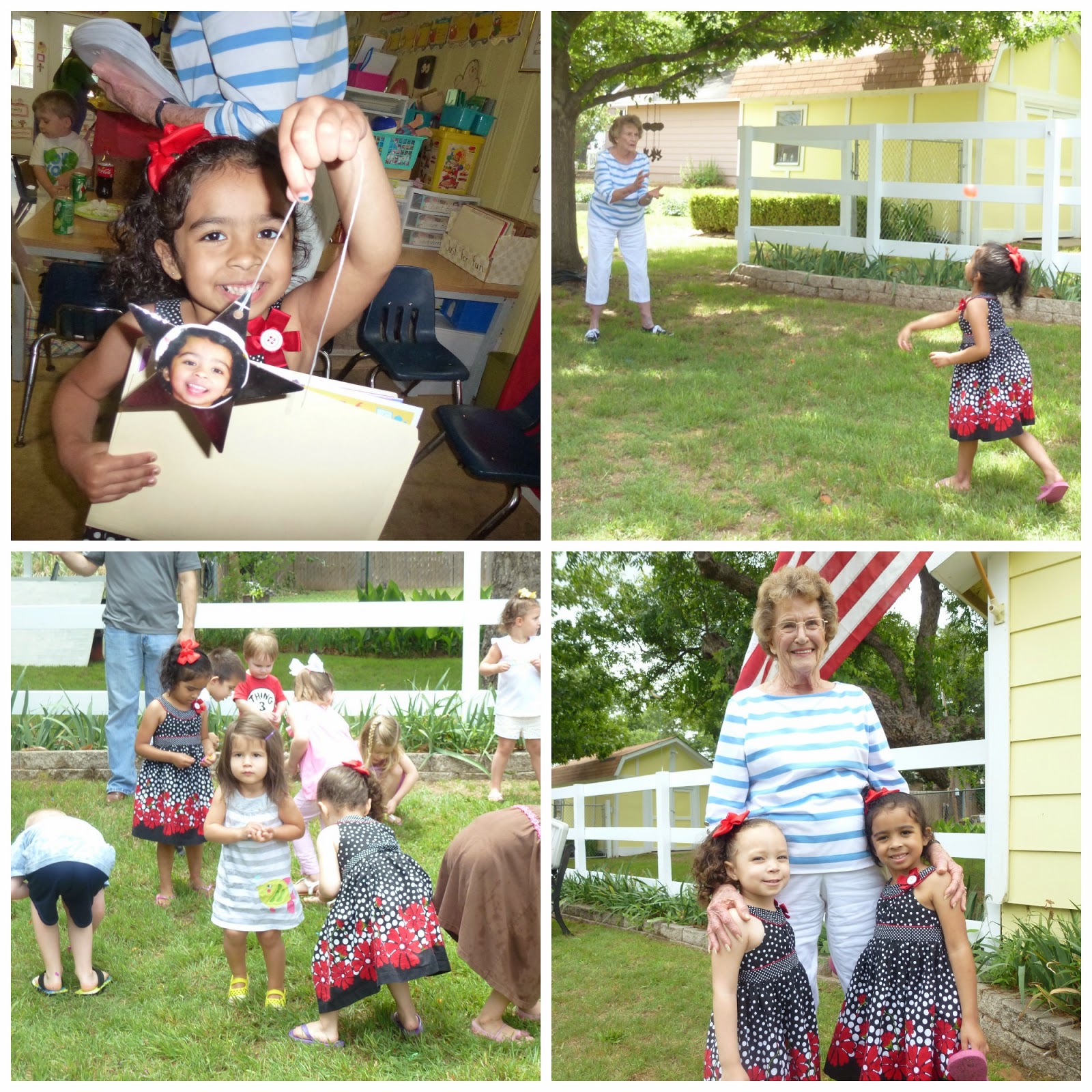 This was Scarlett's last year as a preschooler and she had a great year!  She was the first one in her class to receive a star.  As the kiddo's progress all year long, they moved up the rungs on a ladder.  When they reached the top rung, they got a star that hung from the ceiling.  On the last day of school, her teacher "cut" them loose because they are now ready for kindergarten!  As an incentive for the kids to become a star, Mrs. Talley promised the kids that they could throw water balloons at her on the last day of school.  I love how she made the kids clean up the pieces.  I'm so excited that Savannah starts with her in the fall!
Posted by Gwen at 12:29 AM

Savannah is already talking about going to school. She has the number of weeks for each of them down. 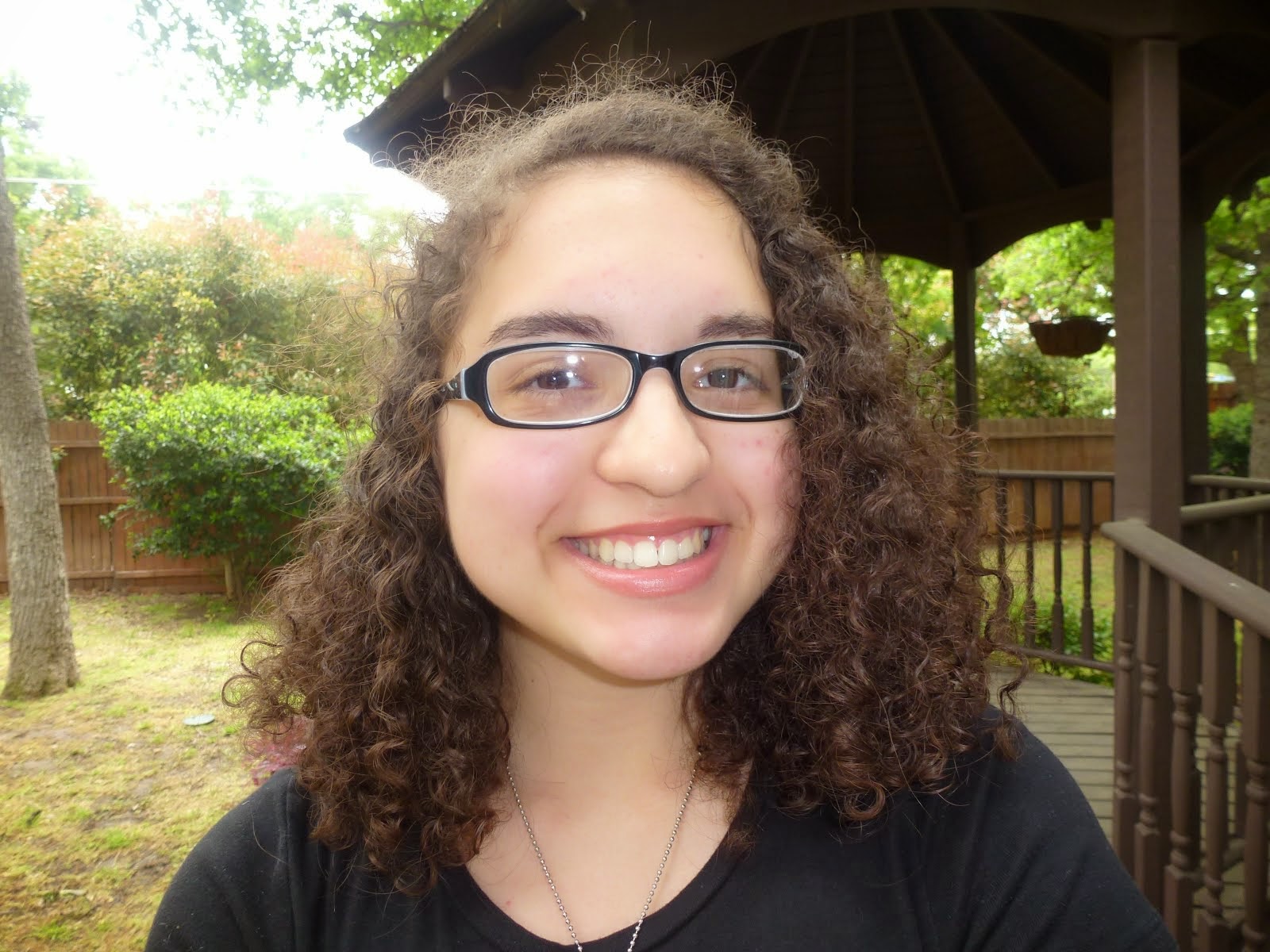 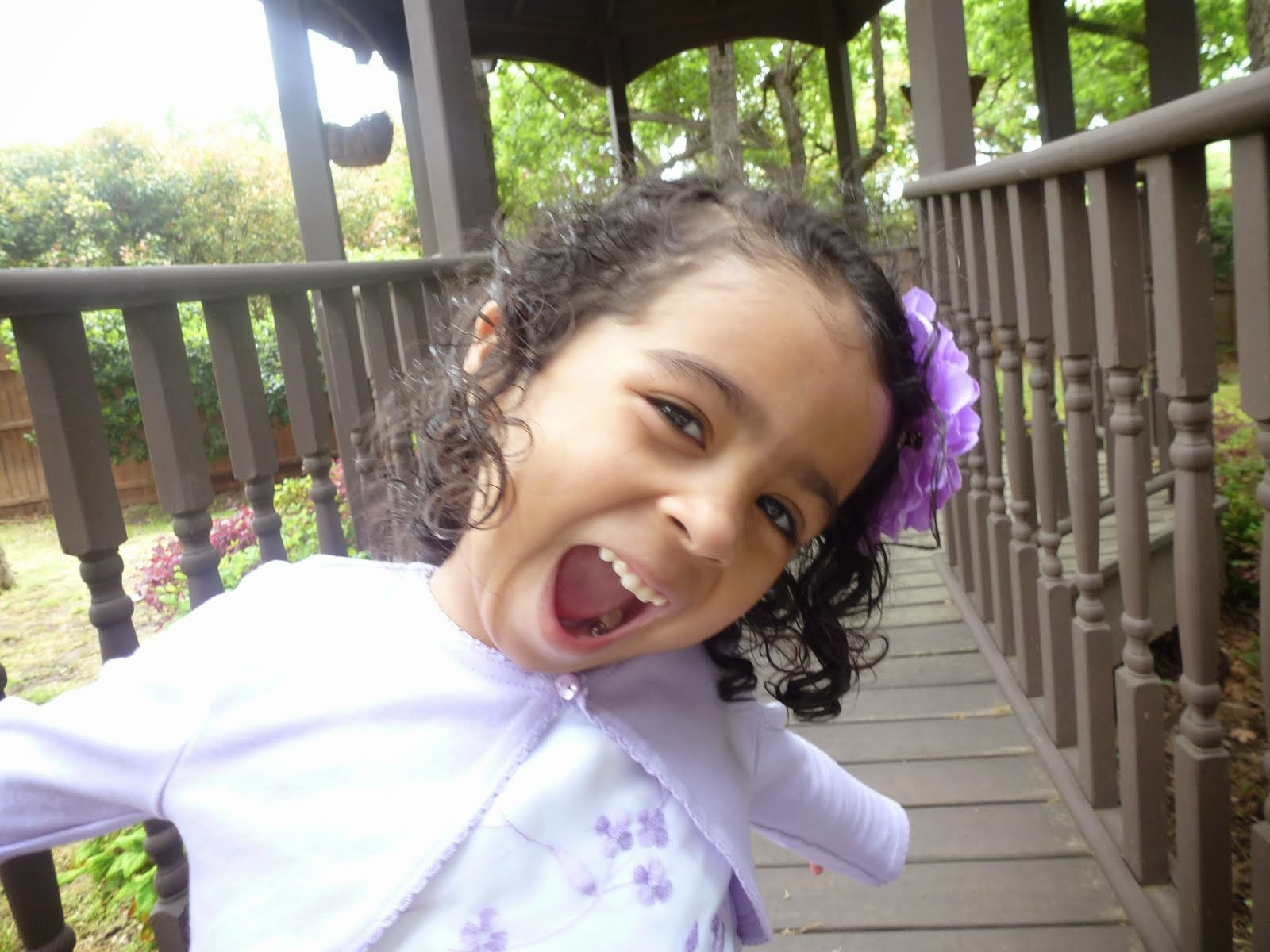 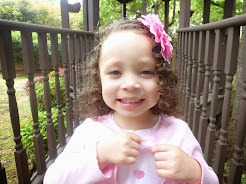 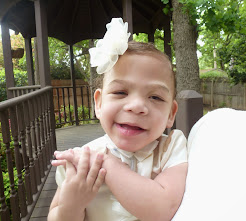